You are here: Home / Dallas Fort Worth Retirement Planners / Where Boomers Should be Putting their Money Now

| Over the last 40 years most baby boomers have worked hard, saved and invested for their retirement. But then in 2008 the financial crisis hit and wiped out many of their nest eggs—forcing many to reconsider their after-work plans and stay in the labor market longer.

There is no denying that America’s population is graying. Statistics show that by 2030, the number of Americans older than 65 will have expanded 75% to 69 million, making 20% of the population older than 65. With that in mind, there is growing concern on what will happen when the nearly 80 million baby boomers retire and liquidate their assets. The Federal Reserve recently cautioned that this act could sink the stock market over the next few decades. So where should boomers be putting their money right now? 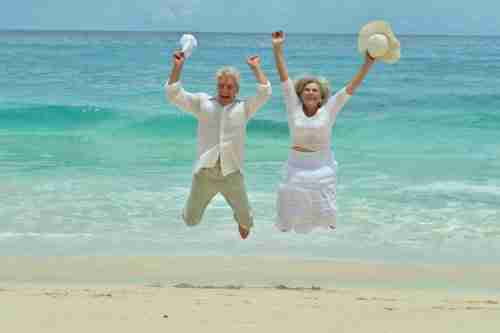